A PLACE FULL OF ART AND FAITH.

It was built between 1560 and 1664 and in the old palace of Quishuarqancha of the Inca Huiracocha, the Cathedral of Cusco is one of the most beautiful and significant monuments of America, built with huge blocks of stones brought from Sacsayhuamán. This historical piece is also considered a Historical Heritage of the Nation and brings together a combination of unique features such as Gothic, Baroque and Renaissance.

When the Spaniards arrived in the city, they asked for the creation of the Bishopric of Cusco in charge of Fray Vicente Valverde, it is for this reason that the churches in the city begin to be built. However, the construction of the cathedral took more than 100 years due to the locations they had to position it. First it would rise over the site that today occupies the church of triumph, then in the area of ​​Cusipata for its breadth, to finally acquire in 1553 the land of Quishuarqancha.

Construction in the form of a Latin cross and with a facade and interior of Renaissance style, in it are the best expressions of colonial goldsmithing, as well as a valuable collection of canvases from the Cusqueña School. Due to the period in which it was built it inherits in its construction the Gothic – Renaissance of the great Spanish Cathedrals, adding the Baroque style represented in its great altarpiece and monumental towers.

Architecture of the Cathedral of Cusco

Rectangular type of basilica, the Cathedral of Cusco has three naves: nave of the epistle, nave of the gospel and the central nave, which coincide with the three doors of the facade. It also has fourteen cruciform pillars that define the distribution of the twenty-four entrance and the crossing vaults. 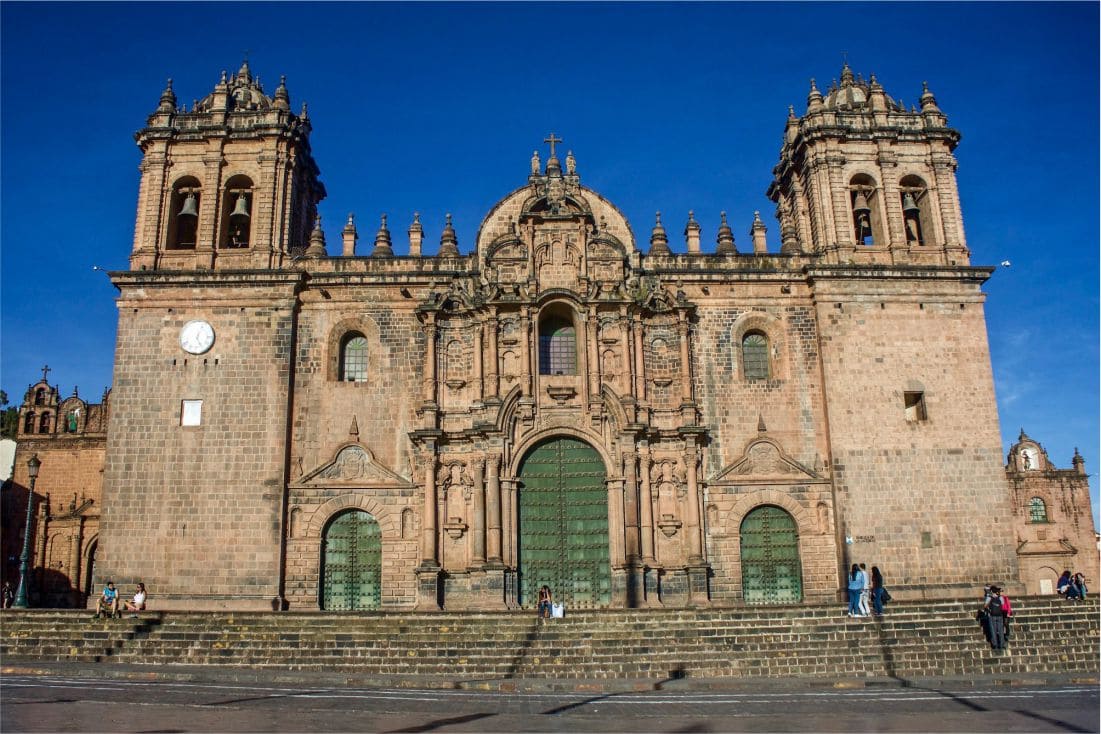 The High Altar is made entirely of silver, the Sacristy is composed of forty canvases of the Bishops and Archbishops of Cusco. Next to it are two auxiliary chapels, the El Triunfo church on the right and the Sagrada Familia on the left. 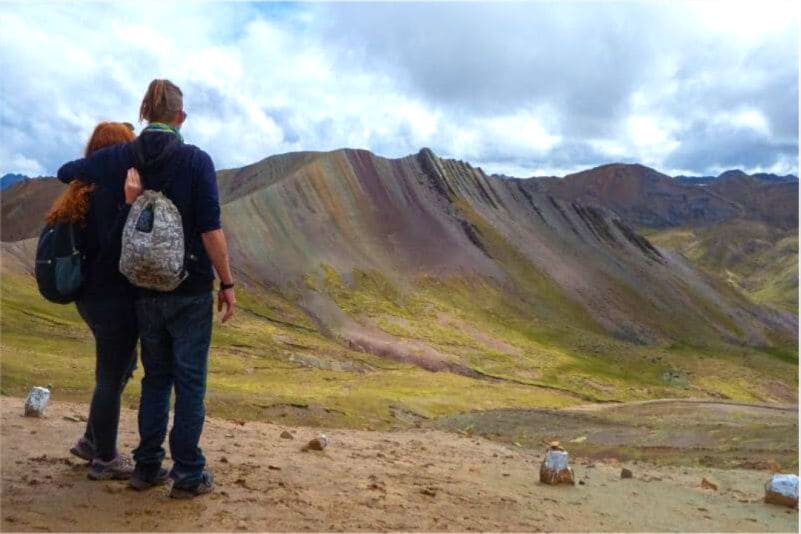 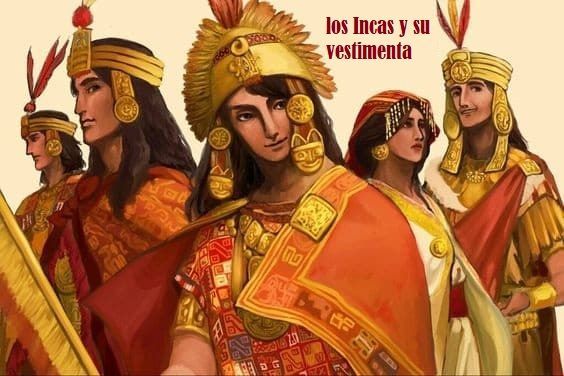 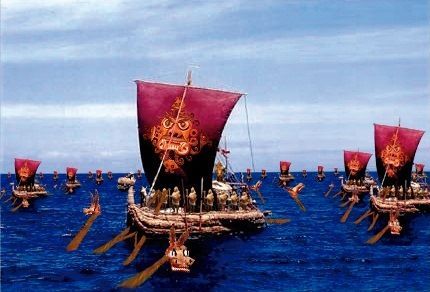 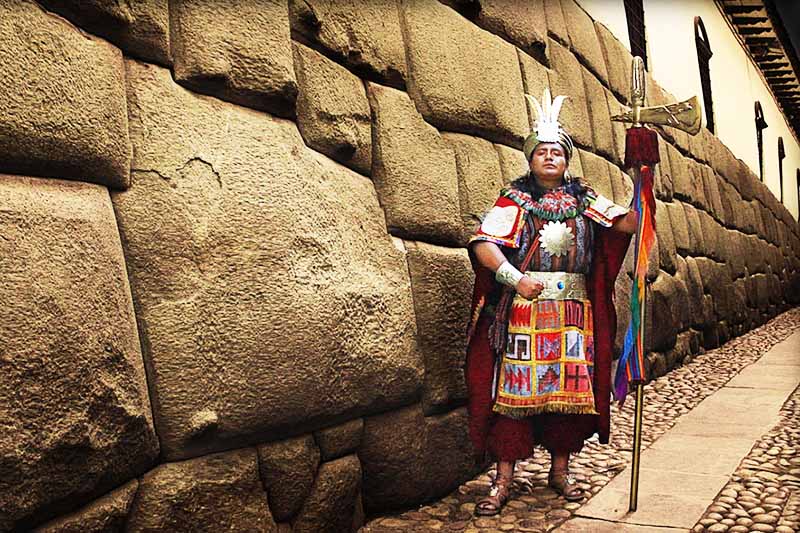